Crack in Your Door 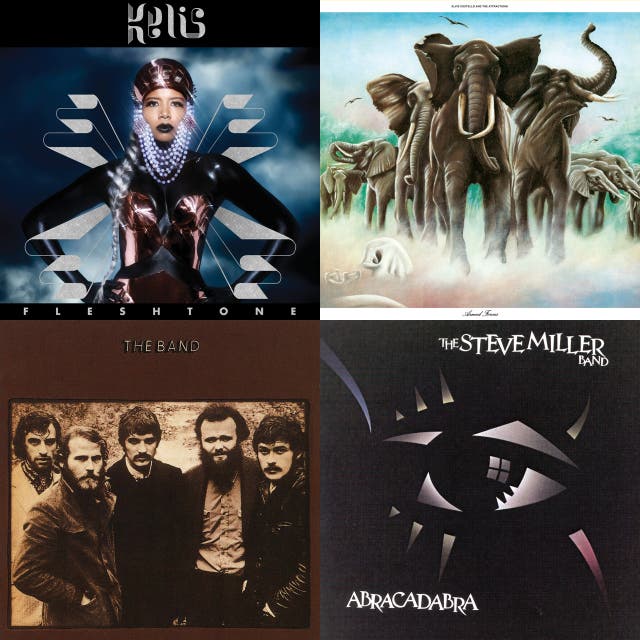